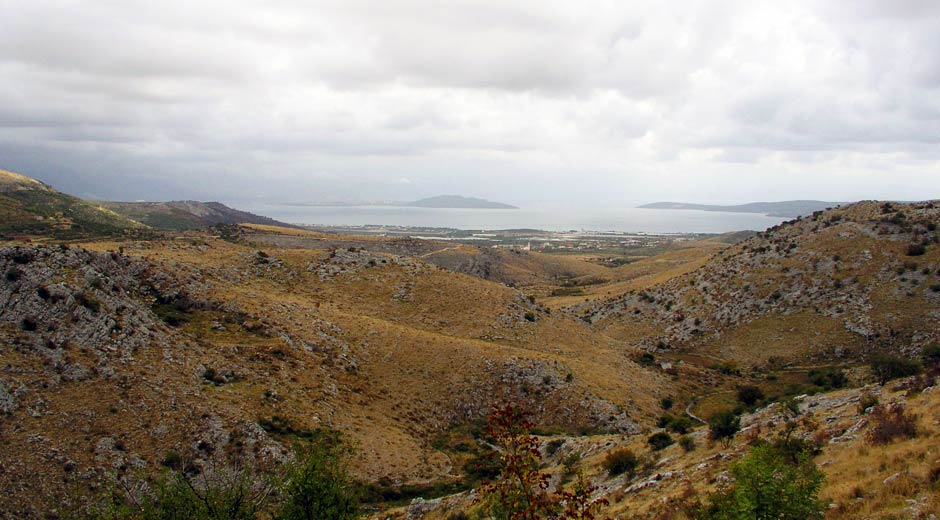 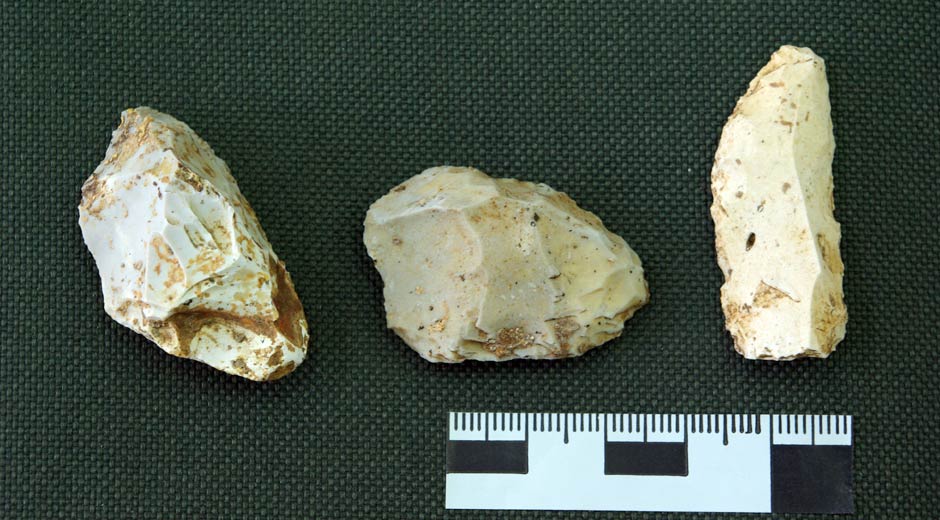 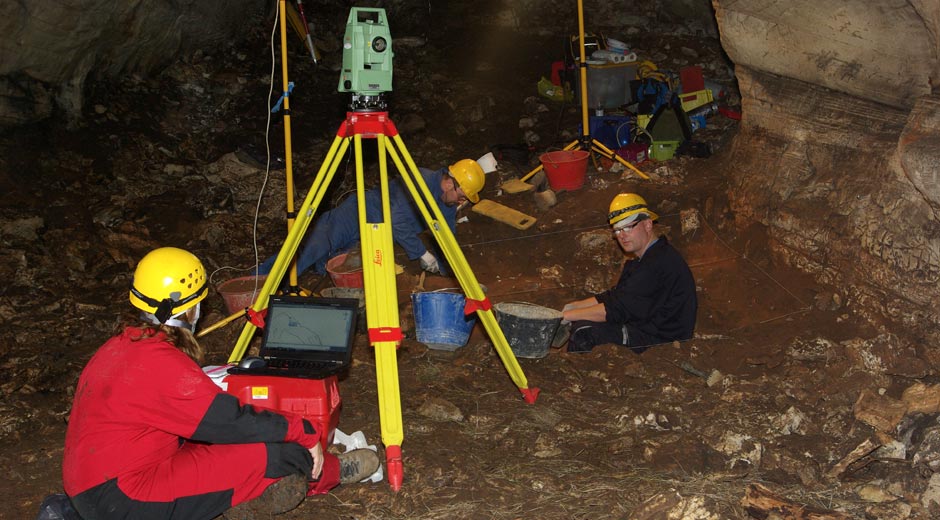 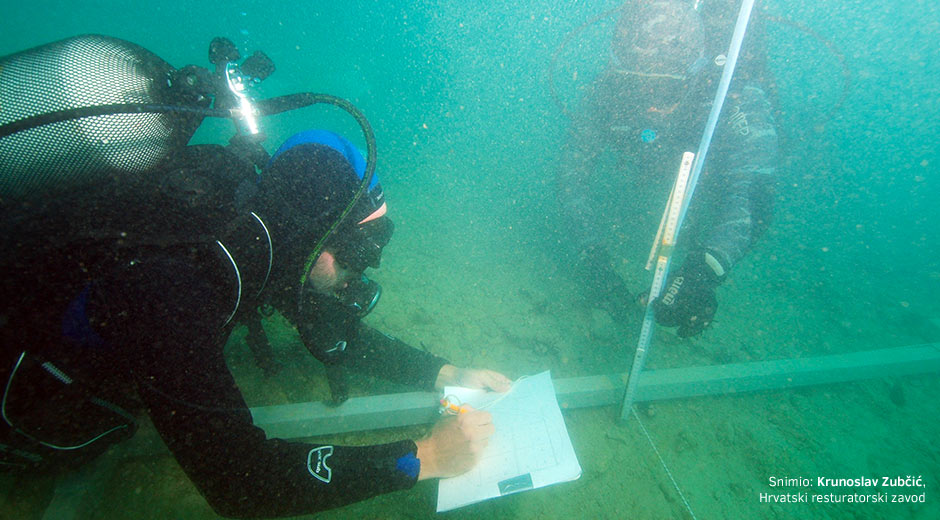 
The end of Middle Palaeolithic, disappearance of Neanderthals and the emergence of anatomically modern humans represent one of the most intriguing scientific debates in archaeology and paleoanthropology. Living area of the Neanderthals, who inhabited Europe and part of Asia, in the last millennia of their existence was getting smaller. One of the regions where late survival of Neanderthals is well documented is Hrvatsko Zagorje, and so far obtained data for late Mousterian in Dalmatia also suggest their late survival. Unlike Hrvatsko Zagorje where this phase is well documented, the data for the eastern Adriatic coast are scarce. Although fossil human remains were not found in the context of the Dalmatian Middle Palaeolithic, results of chronometric dating placed Dalmatian sites prior to the emergence of anatomically modern humans in Europe. Mousterian industry, which is always connected with Neanderthals in European context, together with radiometric dates, proves the existence of Neanderthals in Dalmatia. Mousterian industry and fauna remains are suitable for determining the identity of late Neanderthals and reconstruction of their behavior. From them we can reconstruct subsistence strategies and changes that precede the time of arrival of anatomically modern humans. In this way, paleoanthropological and genetic research will be strengthened. New research is necessary for better understanding of late Neanderthal distribution and their mobility and adaptations in late Pleistocene in this part of the Mediterranean.

Until now systematic excavation of Mujina Cave and test excavation of Velika Cave in Kličevica were done in Dalmatia. Recently began excavation of underwater Mousterian site Kaštel Štafilić, representing a pioneering work not only in Croatian but also in European and world archaeology.

Both in Mujina Cave and Velika Cave in Kličevica Mousterian finds approximately 40000 years old have been found and attributed to late Mousterian. Proposed project will include both field and laboratory research. Cave sites that will be excavated are Velika Cave in Kličevica near Benkovac, which will be systematically excavated, and Matatina Cave above Kaštela, which will be test excavated; test trences will be excavated in open-air sites Giljanovići, close to Mujina Cave, and on several locations in Ravni Kotari where Mousterian surface litihic scatters have been found. Within this project will continue underwater excavation of Mousterian site Kaštel Štafilić. Systematic field survey will be conducted in addition to excavations with the intent to locate new Mousterian sites.

Any study of Neanderthals has great resonance in the world of science. Moreover, this project is focused on geographic region that is insufficiently explored, and results will fulfill our knowledge about Neanderthals which is mainly based on western European record.

Caves will be adequately protected and presented to the public after excavations. Considering geomorphology of the caves that attracts people together with appropriate presentation of scientific results caves will become part of cultural tourism of the local community.